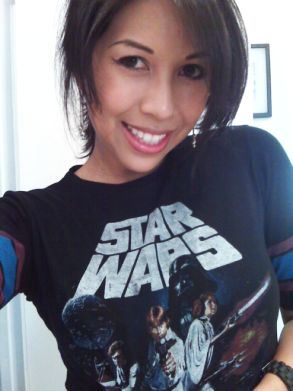 Andrea Letamendi is one of the most interesting figures on the convention scene. She holds a Ph.D. in Clinical Psychology, and puts her knowledge to geeky use by speaking about the psychology of Superheroes, Science Fiction, and Cosplay. When she isn’t speaking on panels, Andrea works as a researcher at UCLA, does work for Marvel and DC, and creates amazing cosplays of her own.

Kimi: You’re known as @ArkhamAsylumDoc on twitter, do you have a favorite Arkham inmate in the Bat-verse?

Andrea Letamendi: Oh yes, I have many favorite Arkham Baddies. I can’t deny the power that the Joker has psychologically–he is such a mesmerizing and puzzling character because his acts of villainy and destruction do not always seem rationale or explainable. My favorite villain from Gotham’s Rogue Gallery is the Penguin, because of his tragic story. He seems to frequently try to reach out and connect with others, perhaps just looking to be understood, and that is incredibly relatable.

K: You were recently depicted in  Batgirl #16 as Barbara Gordon’s clinical psychologist. Why did Gail Simone immortalize you as part of DC cannon?

AL: Last year, before the Batgirl annual, Mrs. Simone reached out to me to ask some questions about trauma recovery. Essentially she was writing about an important time in Barbara’s life during which she was recovering–both physically and psychologically– from the severe injury from a gunshot wound when the Joker attacked her (See: The Killing Joke). As a Batgirl reader and DC fan, I was more than thrilled to answer anything she wanted to know. My background in treating soldiers who have returned from Iraq and Afghanistan with psychological and physical injuries best prepped me to give anecdotes and explain the relationship between the therapist and the healing client. Little did I know that Mrs. Simone would not only write some of my suggestions into her comic, but also include me as a character! It was truly a surprise– and I feel the honorary gesture was not just toward me but for the psychology community as a whole.

K: In addition to being an adviser for Marvel and DC, you are also well known as a cosplayer. What pushed you to start cosplaying?

AL: I have essentially been cosplaying since I was a teenager, if you count “dressing up as a Jedi character that you made up” cosplay. I’ve always felt drawn to dressing up as characters I love, but it truly wasn’t until I started attending conventions in 2006 that I initially became involved with cosplay and the cosplay community. 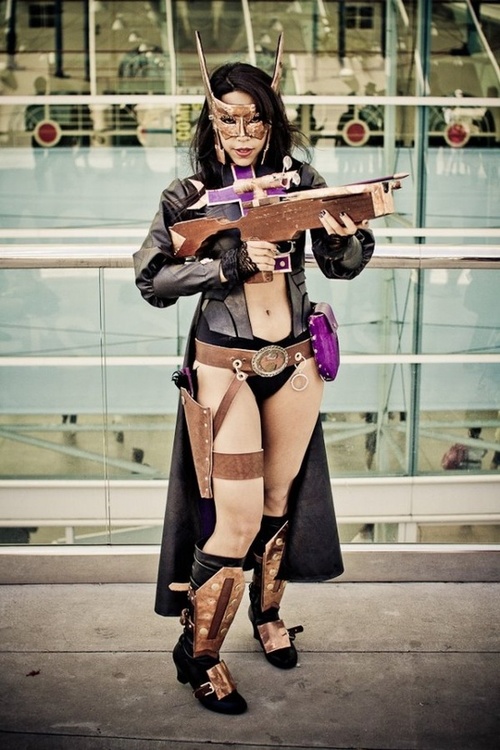 K: Which costume is your favorite to wear to conventions?

AL: My favorite costume is probably my Steampunk Huntress costume, although I have  a Battlestar Galactica costume in the works and it may quickly become one of my favorites!

AL: I’ve found that my love of cosplay has led me to ask questions like “what draws us to certain characters?” and “why do we feel fulfilled or content when we’re wearing someone else’s clothes?” I also believe there’s something empowering and psychologically inspiring when we dress up as a superhero that we look up to, even if they are fictional. In my mind, it was inevitable that these two universe’s collide, which is why me and my colleague created a Cosplay Survey and plan to continue exploring the motivations, expressions, and backgrounds of cosplayers. I also believe that we can use real-world data to debunk or disconfirm myths about cosplayers. I feel as though psychological science can tell a story that allows people to see how adaptive, healthy, resourceful, and social cosplayers really are.

K: What conflicts have you faced between your geeky hobbies and your career?

AL: Actually, even though I initially felt distanced and a bit misunderstood in my field, I’ve recently discovered that people are generally interested–and even quite inspired–by some of the work I’m doing in the comics and cosplay community. I have to say that I was surprised by this and it reminds me that people just want to get to know you and that the field of Psychology can be particularly open and supportive of these other hobbies. I’d like to think that goes with other social sciences disciplines. 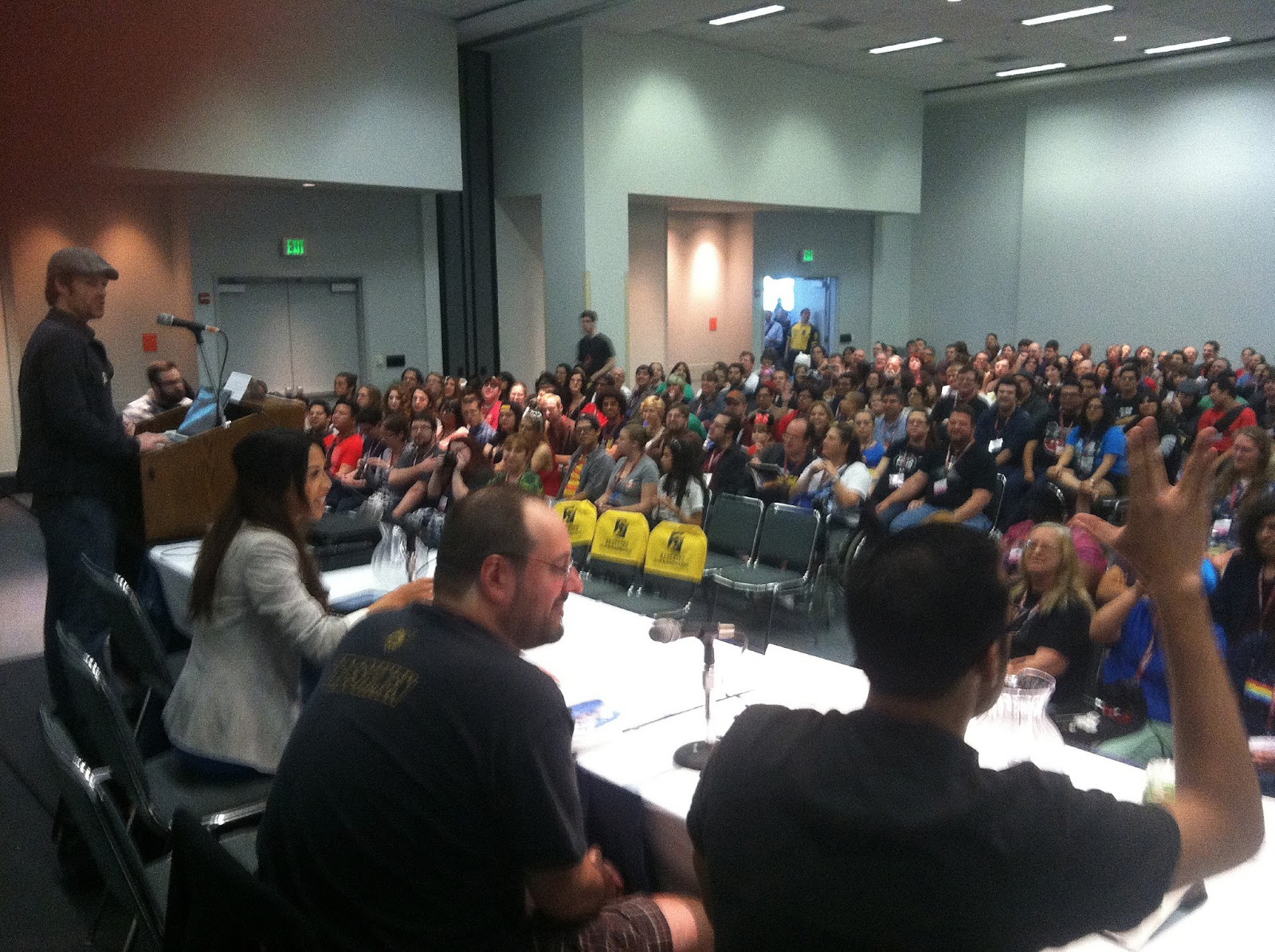 K: Briefly, what have you learned about the Cosplay community through your surveys and your Psychology of Cosplay panels?

AL: We have learned that cosplayers represent a very diverse and social group. I think the single most important thing we have learned is that we simply do not have any evidence that cosplayers share any one feature or characteristic beyond their passion for costuming and performing. Stereotypes about cosplayers, therefore, are not currently supported by anything other than bullies on the internet.