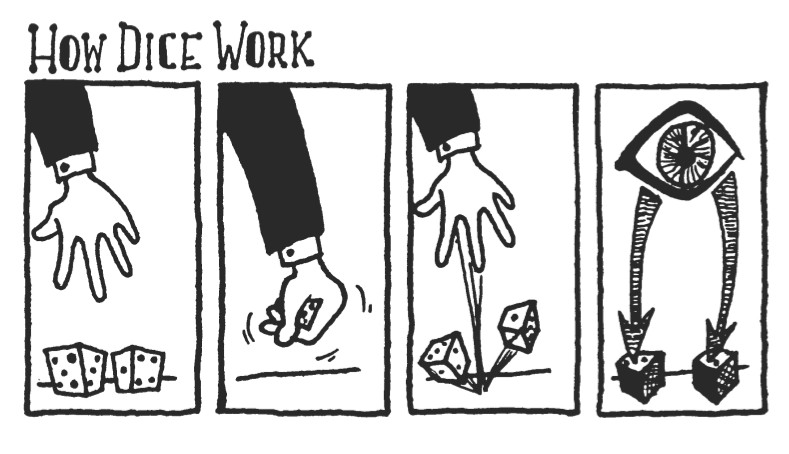 For the next Strategicon gaming convention, my friend Casey and I decided to run a game called Laser Ponies. No, I’m not kidding. It’s an actual RPG game that you can buy. It was mentioned in the first season of the Happy Jack’s RPG podcast (which I often host) and has been a running joke since then. We thought it was a great idea to design and run an X-rated Laser Ponies game.

What can I say? We were very, very drunk at the time. Never promise to GM a crazy game on-air during a live podcast when you are inebriated. Trust me.

I don’t want to give too much of the story away, but I did want to comment on the PDFs we bought to run this game. We bought the Laser Ponies PDF and the QAGS System PDF from Drivethru RPG. The Laser Ponies book is less than $2 right now, and you can actually run the game entirely from this book. You will also be able to enjoy the amazing artwork that comes with this book…

Stop laughing! I’m not kidding! It is really a system book!

The QAGS (or Quick Ass Game System) book is one of the most entertaining system books I have ever read. I know that isn’t the hardest thing to do, but it is very funny at times. It starts with the very basics and moves on from there.

Actual image from the QAGS Book

The system is pretty simple and can work for any setting. I haven’t play tested our game yet, so I will hold off on my review until I’ve run something with it. However, I will say that for under $10 you can get both of these PDFs, get drunk, and have a lot of fun coming up with insane ideas for the most warped Pony-verse ever.