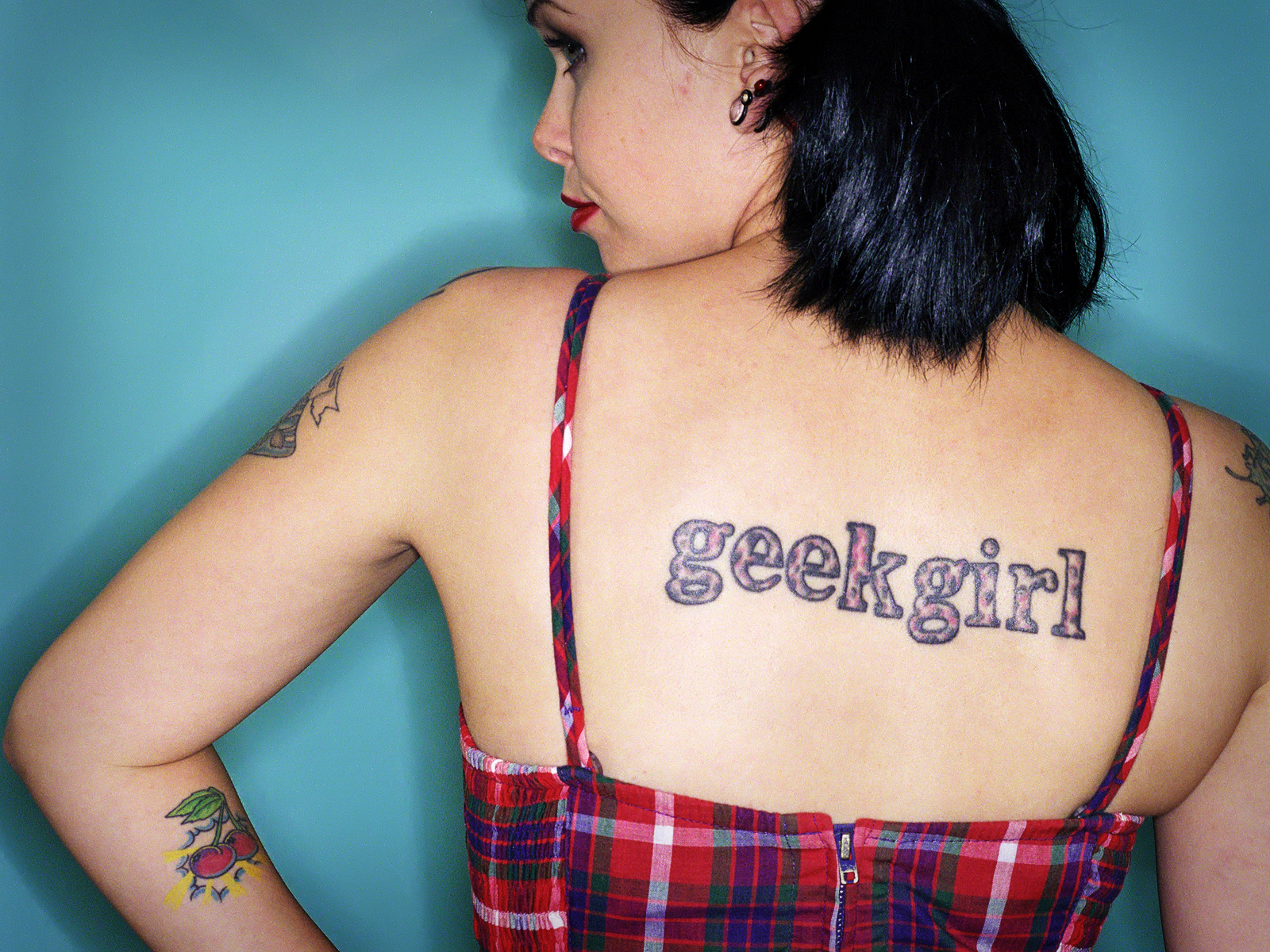 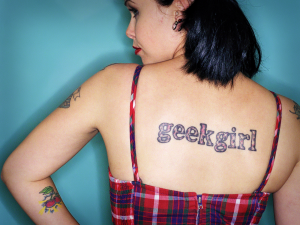 The problem with the geek girl subculture is the unrelenting expectation of uniformity.

I have seen countless articles and posts about the problems with the geek girl subculture. Some are written by geek girls and some are simply commenting on us. Many cast stones at select groups of female geeks for a huge variety of transgressions. Girls are too sexy, not sexy enough, too specialized in their interest, not specialized enough, too fake, too judgmental, too obsessed, not obsessed enough, too mainstream, too antisocial, too popular, not popular enough, and on and on and on. Somehow, people have the idea that if geek girls took their specific advice, we will become a unified army of geekdom.

Are you flipping kidding me? REALLY? Despite our different backgrounds, ethnicities, body types, religions, knowledge, skills, and interests, we are expected to share the same point of view because we have vaginas?

Geek girls are free to dress up as Wonder Women at every convention they can get tickets to, and other geek girls are free to think that they are disrespecting themselves by showing off so much skin. Who has the right to judge others for their opinions? You did no share their excitement at getting a Wonder Woman lunchbox in 2nd grade, or their deeply religious upbringing in a small town. Hopefully both sides behave themselves and respect the other geek’s freedom of choice, but neither is better or worse for their opinions, and neither should be expected to change their minds due to peer pressure. 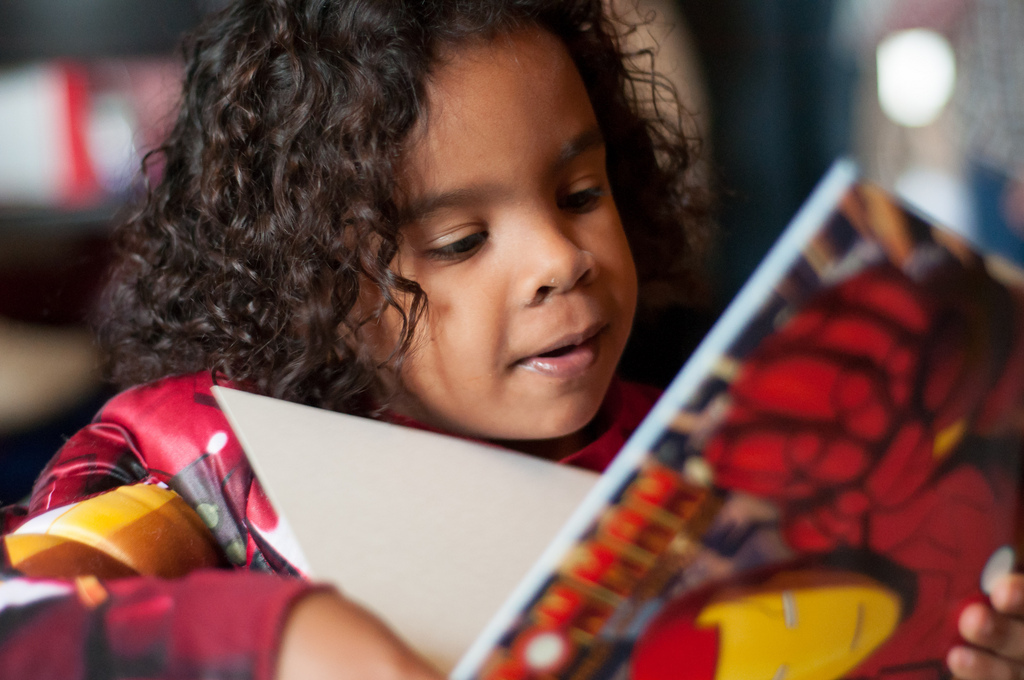 This uniformity expectation also applies to geek knowledge. We keep banging our heads against the misogynistic opinion that there are only a few “real” geek girls, and the rest of us are using geekery to get male attention. Once again, in spite of our innumerable differences, women are all expected to be experts in every aspect of geek culture to PROVE that they are geeks.  I have seen it time and time again, especially at public events and conventions. Usually, it’s in the form of a seemingly innocent question about a geeky topic. If the girl fails to answer correctly, *POOF* there goes all her credibility. Suddenly, the woman who spent 74 hours sewing a cosplay outfit, 9 hours in line for a panel, four days writing a Dr. Who blog post, $200 a month on comic books, or maybe is just visiting her very first convention, is lowered to the level of attention-seeking “fake” in the mind of the quizzer (who can be male or female).

Our knowledge on any subject, geek or not, is going to be as varied as our skin color or favorite foods. I hate to break it to everyone, but there aren’t merit badges for knowing more nerd trivia than everyone else. Go ahead and whip out your geek fanboy (or fangirl) penis and prove it’s the biggest in the room. It’s the geek version of driving an inconveniently huge truck or car, everyone knows you’re compensating. Judgmental showing off only drives people away from the culture. Ask yourself honestly, is that your goal?

There is no problem with geek girls, the problem is with geek girls not being accepted and respected for who they are as individuals. People desperately want to belong to a group. Sadly, the easiest way to do that is to exclude others. As geek culture rapidly becomes pop culture, we have to embrace the diversity that inevitably comes with a surge in population. Old stereotypes have to change to accommodate new faces, new interest levels, and new ways of expressing one’s passion.

If Whovians, tabletop gamers, video gamers, comic readers, Trekkies, Potter Heads, Guildies, LARPers, and so much more are considered “geek,” than surely there is room for a huge diversity of women to be considered “geek girls”. We ALL have the right to march in the geek parade, even if we don’t all march to the same drum… or trumpet… or tuba… or baton… or agree there is a parade at all…