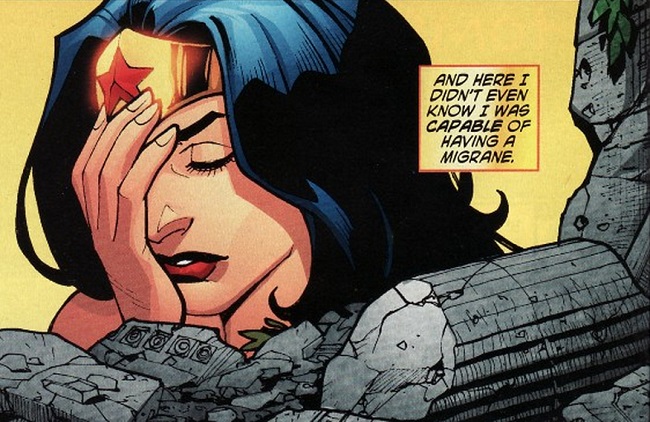 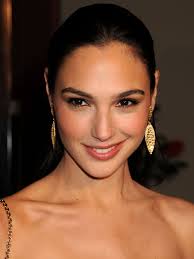 It has finally happened. Wonder Woman is going to appear in a major motion picture. Gal Gadot wasn’t on my short list for the part. She wasn’t even on my long list for the part. To be honest, she hadn’t crossed my mind at all. I was hoping for Lynn Collins, who screamed Wonder Woman with her performance in John Carter. Lynn has the look and the acting chops to bring Diana to life, despite the fact that she’d need an apple box and some movie magic to make her appear taller. In contrast, I really don’t know anything about Gal except how she looks physically, because she’s never been in anything that required much acting.

The movie I have been dreaming of has arrived, and I am filled with a mixture of joy and fear that only comes with being a fanatic… er… fan.

JOY: DC movies are really well cast.
I may not like all the choices or stories, but I have almost always liked the casting in DC movies. Every time I nerd-rage out about someone being cast, I have (almost) always been proven wrong. I ate my words with both Heath Ledger’s portrayal of the Joker, and Ann Hathaway’s spot-on Catwoman. Man of Steel and Green Lantern were both well cast, and their actors did their best despite terrible scripts. The casting people at Warner’s 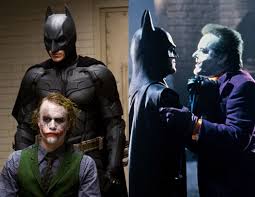 obviously have a good eye for this, so maybe Gal will knock it out of the park.

FEAR: DC movies have really crappy scripts.
DC movies have a history of terrible scripts that are filled with cornball jokes or gaping plot holes. I think George Clooney could have been a Batman for the ages if he had been given the right script. Ditto for Jim Carrey as the Riddler. Can you imagine him playing a creepy, puzzle-crazed Riddler in a more realistic way like Heath Ledger’s Joker? These problems have continued into more recent projects. Batman Begins started the new DC movies off strong, but both The Dark Knight Rises and Man of Steel suffered from bad pacing, lack of character development, and moments that simply didn’t make sense! I am terrified they will completely miss the mark with Diana’s appearance in Batman & Superman, which will be the death sentence for any Wonder Woman movie in the works.

JOY: Gal has actual military experience!
I love this! My sister joined the US Army a few years ago, and even her weeks of boot camp gave her an impressive amount of training. Israel is the only country in the world where service 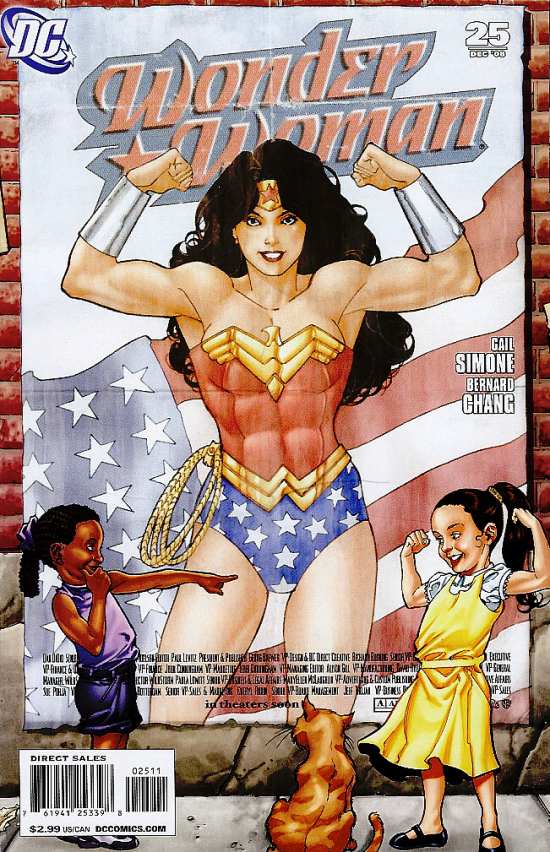 is compulsory for both women and men, and two years of military service in the Israeli Defense Force is nothing to sneeze at. Women can be assigned to infantry combat service and be directly in the line of fire. Even if Gal didn’t experience that, Israel is far from a peaceful place and the training would have prepared her for all possibilities. She has been closer to real combat than most action stars in Hollywood.

FEAR: Gal isn’t built like Wonder Woman.
Yes, I’ll admit that this is a bit shallow, but Wonder Woman’s physique is part of what drew me to her as a child. I was always one of the tallest kids in my class. Combine that with my athletic build from years of competitive swimming and the rude comments prepubescent boys made, I could often feel out of place. Wonder Woman helped young Kimi deal with that. She showed me that a woman could be physically imposing, while still being feminine! While there is certainly a lot of depth to Wonder Woman, her physical build shouldn’t be ignored. I hope Gal hits the gym.

JOY: Zack Snyder’s movies look cool.
There is no disputing that Zack Snyder has great style. Man of Steel and Watchmen were visually stunning interpretations of comic publications. Most importantly, 300 proved that a movie based

on ancient stories/myths (like Wonder Woman herself) could succeed and be accepted by the modern audience.

FEAR: Zack Snyder sucks at creating good female characters.
This is the director who HONESTLY thought Sucker Punch was a story of female empowerment. That’s right, the movie about girl who is trapped in an insane asylum and repeatedly raped, but mentally escapes to a fantasy world where she is a sex slave, who mentally escapes to another fantasy world where she is a scantily clad fighter trying to find random objects, but in reality, she just gets lobotomized in the real world and stays a victim. Wow. Way to empower women Zack. Create a Russian nesting doll of victimization and assault for your female characters on all levels of their psyche. While I have no doubt that Mr. Snyder will make fight scenes that will be worthy of Wonder Woman (just look at Faora in Man of Steel), I believe he is utterly incapable of capturing her character and motivations.

When it comes right down to it, the actress is not my biggest worry with Wonder Woman appearing on film. I’m much more concerned about the writers, and the director. That being said, I’m trying not to judge too harshly until there is something to be judged. I can’t wait to see the costume they come up with… or can I?