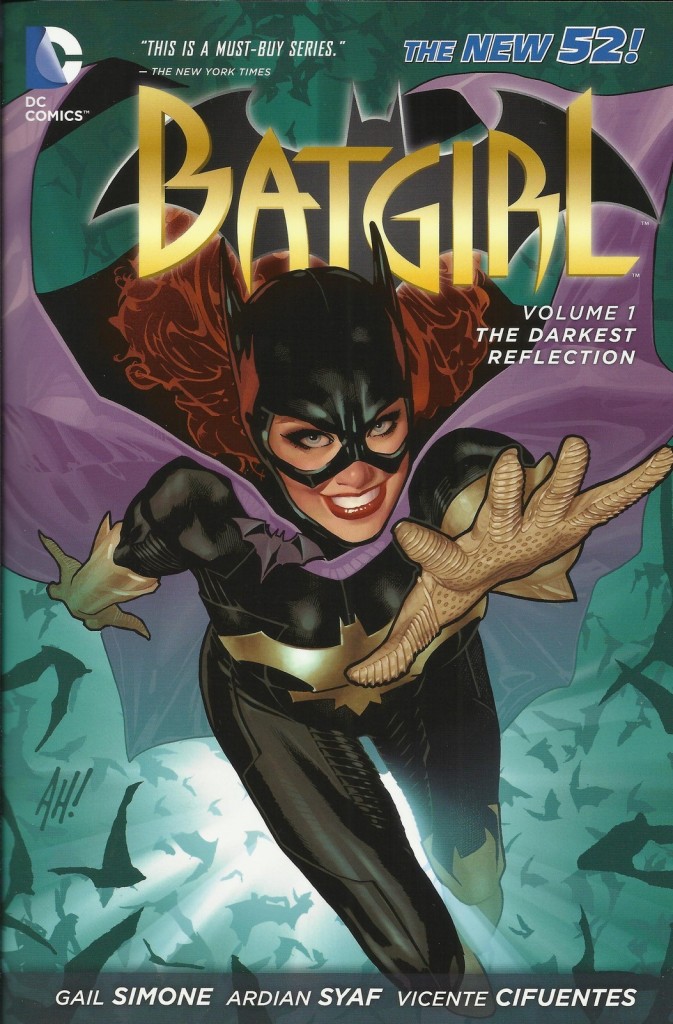 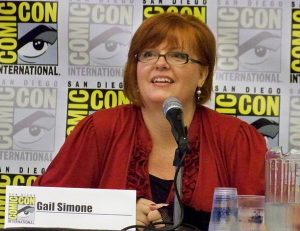 This past weekend, comic book writer Gail Simone let the news drop on Twitter that she had been removed from DC’s New 52 Batgirl title. It’s shocking that DC would give Gail the boot after the acclaim that Batgirl has received since the reboot, but the most shocking part of this story is how they broke the news to Gail. The fired her VIA EMAIL.

On Wednesday of last week, new Batgirl editor Brian Cunningham informed me by email that I was no longer the writer of Batgirl.

I have been a DC fangirl since before I can remember. Batman and Wonder Woman helped to shape my childhood and created a lifelong loyalty to Detective Comics. I’ve followed the story lines of every major event, each retcon, each death and inevitable resurrection, and I even stood by them through the New 52 reboot. Hell, I DEFENDED them to scores of my fellow fans. I kept the faith!

I cannot express how disappointing it is to learn that DC has less class than some of my asshole ex-boyfriends. At least they had the courtesy to pick up the phone to end things. 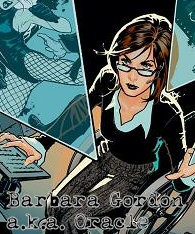 Gail has done an incredible job with Barbara Gordon for many years. She created an incredibly strong character in Birds of Prey who rose above her physical disability and continued to be a hero. As Oracle, Barbara showed the world that knowledge and smarts were the most powerful tools a crime fighter had, and she became an icon for fans with disabilities themselves.

When DC rebooted their universe, Gail was given the chance to write Barbara again, but there was a catch. Barbara was to be returned to her original role as Batgirl, and taken out of her now-trademark wheelchair. Fans were in an uproar. Some were thrilled to see Babs’ red hair under the cowl again. Others were furious to lose an idol with an incredible story of courage that impacted so many characters in the DC universe. Amid this controversy, Gail wrote

Babs brilliantly. She embraced Barbara’s history, and wrote Batgirl to show the struggles of someone recovering from life changing injuries and PTSD. Gail even researched Barbara’s conditions by seeking the advice of Dr. Andrea Letamendi, an avid comic book fan and doctor of psychology (and my cosplay friend!), to insure that Barbara’s recovery was accurately depicted. Gail’s incredible respect for Barbara won over fans in both camps and turned Batgirl from one of the most hated reboots in the New 52, into one of its best selling titles.

I’m a huge fan of Gail’s writing, her outspoken views about how women are depicted in comics, her support of cosplaying, and her amazing relationship with her fans. I’ve only met (read:seen) her briefly in line at conventions, but she is always smiling and kind to her fans… and she liked my steampunk Batgirl cosplay!! It’s hard to think that she was so difficult to work with that they had no other option than to fire her. It makes me sad to think that she may never write my favorite DC heroines again.

No official reasons for her termination have been released. I can see her refusing to put “women in refrigerators” despite what her DC superiors wanted, and indeed, there have been some tweets hinting that is exactly what led to her getting fired. Regardless of the reason, after an average of 40,000 Batgirl copies sold each month, DC and Brian Cunningham (the new editor of Batgirl) owed Gail a phone call at the very least.

Shame on you, DC.

UPDATE 10/21/2012: Today, Gail Simone has announced that DC has rehired her as the writer for Batgirl. I think it’s safe to say that the fan’s voices were heard on this issue. I wonder if they notified her via email…