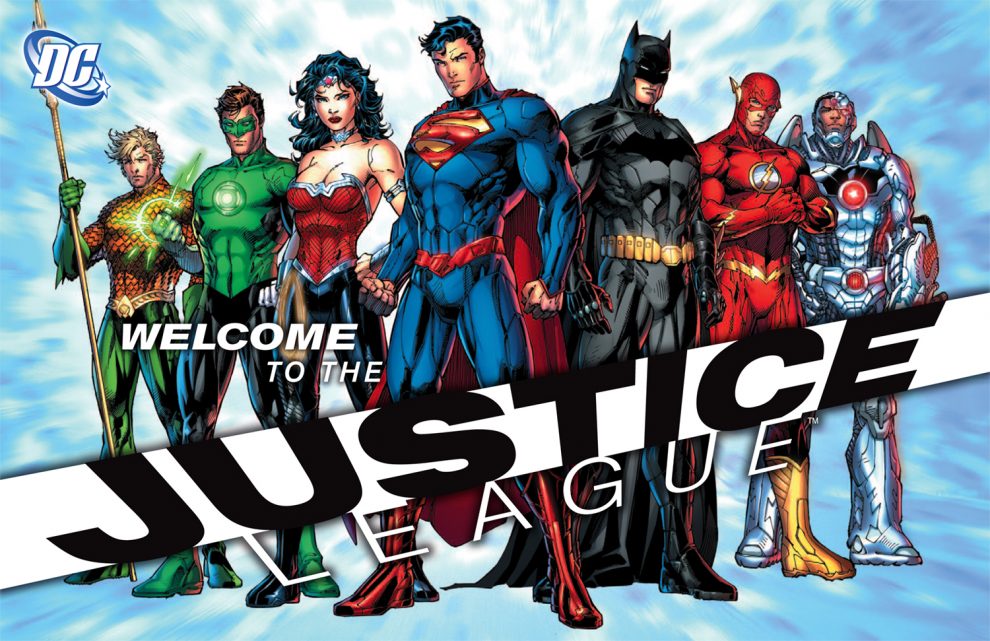 I know this is harder on me than it is on you. I am just one woman among countless fans, and it’s starting to be pretty apparent how much you care about your fans. So, after more than twenty years of loyalty and love, I’m going to be frank with you. Our relationship is in trouble.

I was so young when my cousin introduced us, and I’d sneak looks at you until I was old enough to get an allowance and have you for myself. I loved your late 80s and early 90s style. I still have some copies of Wonder Woman, The New Teen Titans, Justice League (America, Europe, International, and

even Task Force), and Batman & the Outsiders to remember the good times. Through all the changes, I stood beside you. I was there when Eclipso attacked, when Gotham was declared No Man’s Land, and I hung in there for every “crisis” you could come up with. I watched Superman die and Metropolis try to cope with his loss. I followed along as Dick finally took up the cowl, and then put it down again. So many stories. Some were good, some were bad, but through it all I still felt like part of something wonderful.

Then you had some work done. The new 52 hit, and you became a hot ticket item. Suddenly, my friends who had never read comics before had a lot to say about you! It was nice to feel like my passion was spreading to new people. Like always, some stories were great and some sucked, but there were a lot of our old friends who weren’t happy. I went to bat for you. I defended you to my friends and family! I pointed out all your good qualities, and whitewashed the bad because I wanted you to do well. Sadly, it was soon obvious that you didn’t care about my feelings.

Great characters never reappeared, and fan favorites started acting completely counter to their normal behavior. Quality character arcs fell by the wayside in favor of shock value and company profit. It was clear that the bottom line and the big bosses’ ideas were more important than treating your creators well. Lots of amazing creators disappeared for a variety of reasons which reflected very badly on your management. Your choices didn’t make sense and started driving away the writers and artists who kept us reading! Fans read a comic when the character they love is well written and drawn. Your talented creators make your company, not the other way around.

Most upsetting is your overall attitude 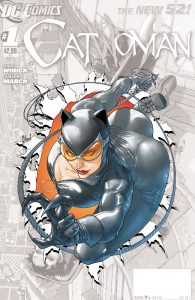 towards women readers and female characters. Comics have always been over-sexualized, but your unending trail of insults over the last few years has gone beyond what we’ve come to expect, even from this industry. Many great characters’ personalities were tweaked and flattened so that they can fit into what you thought was a sexier mold. The fact that you assume that women need a Superman/Wonder Woman Twilight-inspired romance to become interested in comics is just one recent example of how your female stereotyping has reached ridiculous levels. Finally, when you asked thousands of amateur artists to draw one of your most prominent female characters about to commit suicide in a bathtub, it’s flat out insulting. Can something like that 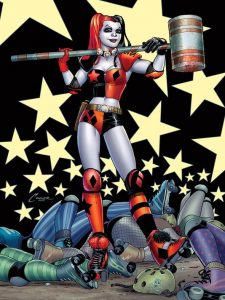 be part of a tasteful storyline? Sure, but asking non-professionals to take on such sensitive subject matter is inappropriate. I cringe just imagining some of the entries you must have received. AND THEN some of your big-wigs took to social networking to make excuses and play down the incident. Jim Lee (who I basically hate at this point) blamed US for not waiting around to see the rest of the story. I don’t care how the panels fit into the (unexplained) context of the story, you could have easily gleaned their drawing abilities from a more appropriate panel. You picked a horrendously irresponsible topic for this contest. It’s downright disgusting. Apologize like an adult, hire a PR department, and move on.

Grow up. Stop blaming your audience for not liking your choices, and start making choices your customers will like.

I don’t really know where this leaves us. I’m embarrassed to admit that I’m still with you when I’m in public. I’ve always flirted with Marvel, Dark Horse, and others, but now I’m seriously considering ending my monthly commitment to you. It breaks my heart, but even the good memories from our early days aren’t enough to make up for the choices you are making. Shape up, or it’s over.