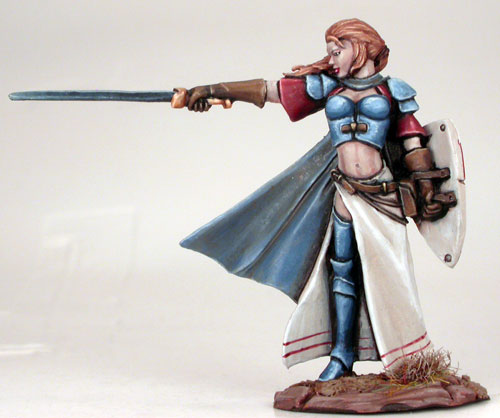 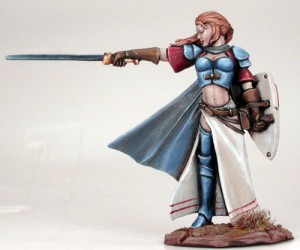 Should subjective tabletop RPG rules be eliminated since they can allow the GM’s biases to influence the game?

This rather hot topic has arisen lately, especially regarding mechanics where the GM can reward players for their role-playing. This discussion was started by site called Gaming for Women and we recently discussed it on an episode of the Happy Jack’s RPG podcast.

While misogynistic behavior was the main concern of the article, any time you allow the human element into activities it opens the door for prejudice. I will be the first to admit that this can lead to horrible situations in games and in gaming groups. However, I argue that this subjectivity is imperative to gaming and especially vital with reward mechanics. The human element is the reason we play tabletop games. Otherwise, we’d all just go play video games since they are available whenever we want and don’t drink all the beer when they come over. I have seen reward mechanics bring quiet role-players out of their shell and bring games to a whole new level. If a numbers mechanic regulated the use of rewards, rather than the GM, the same people would always get the bennies! Only the subjective judgement of a GM can evaluate the amount of effort a player is putting into the game.

Some people (read: self-proclaimed feminists) chimed in on my twitter feed and claimed that women may need all subjective rules to be eliminated in order to insure total fairness in all gaming groups. WTF? Seriously? I cannot begin to describe how insulted I was by the idea that women need rules to protect them in RPGs. If you are in a group where you need rules to protect you from a GM’s vindictive actions, get the fuck out of there! We play games FOR FUN! If you are playing with people who treat you unfairly based on your gender, race, religion, sexual orientation, beer preference, or anything else, it isn’t going to be fun. Nobody should ever stay in any type of relationship (romantic, friendly, gaming, or otherwise) where the only thing protecting them from abuse is rules. Being empowered includes the power to remove yourself from a bad situation. Find another group, or start checking out online gaming options if the pickings are slim in your area.

Remember Kimi’s golden rule of gaming: thou shalt not play with assholes!