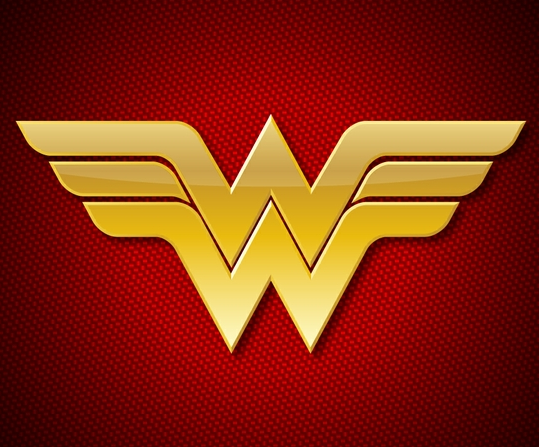 It all started with a TV show… a really, REALLY BAD TV show.

As you have probably noticed by now, I am a big Wonder Woman fan. So when I heard that David E. Kelley was bringing her to the small screen in 2011, I was both excited and doubtful. How on earth were they going to pull off Diana with a small budget? I actually got my hopes up when they announced that Adrianne Palicki would be Diana. The woman is 5’11”! Maybe they were going to make a true Amazon Princess after all..

Then they released this image and I died a little inside. 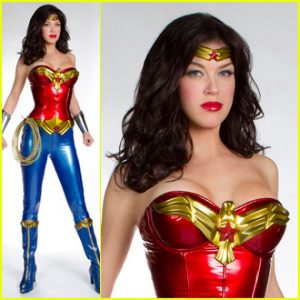 This… shiny latex abomination killed all my hopes for the show. How could any self-respecting costume designer let this be photographed? Did they just grab whatever they could from a Halloween store and say “Fuck it”? Ms. Palicki is a beautiful woman, but she looks like a cheap hooker here. I hope that someone was fired for the horrible production quality of this photograph.

I eventually got a copy of the Wonder Woman pilot and OH MY GOD IS IT BAD. It is seriously the worst writing I have ever seen on any show, and I used to watch Xena and Hercules! Unfortunately, the costume (with a few changes) actually was one of the better parts of the show… THAT’S HOW BAD IT WAS! In the aftermath of the pilot never being picked up (because it was an abomination) many people on the interwebz were using it as proof that a Wonder Woman movie could never be made. They cited the impossible-to-please fans and the logistics of making the costume realistic as evidence of it’s impossibility.

I wanted to prove them wrong. I wanted to make a Wonder Woman costume that made sense for a Greek Amazon and was made out of practical materials (ie. leather and steel) so it was more than just a bathing suit. And thus, I was born into the world of cosplay.