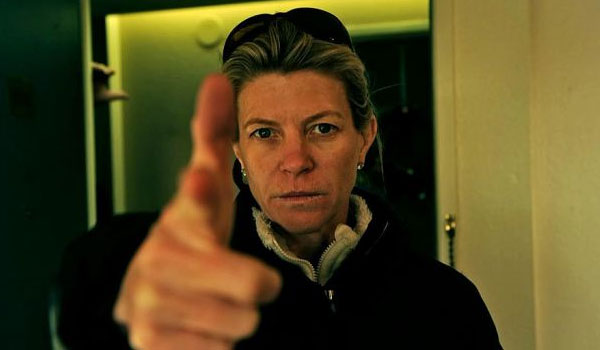 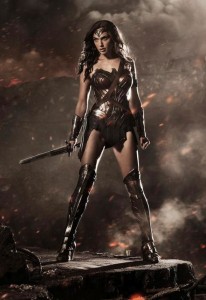 The official announcement of Wonder Woman’s solo movie was a horribly anticlimactic moment for fans around the world. Warner Bros. released a list of ten upcoming DC titles, and Wonder Woman just happened to be on that list. No press event. No formal announcement at NYCC, which was only a few days prior. The world’s most well-known female comic book hero and universal symbol for female empowerment had her movie announced in a list that included Shazam and the Suicide Squad. No offense to them, but they don’t really belong on the same billing as Wonder Woman. Needless to say, I was seriously concerned for the fate of the Amazon Princess on screen and so disappointed I couldn’t even bring myself to blog about it.

Then the announcement came that Michelle MacLaren would be directing Wonder Woman, and I was suddenly filled with hope. 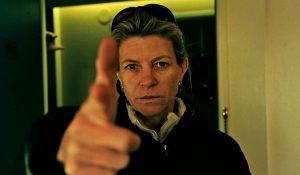 Is it because Michelle is a woman? Absolutely not. I honestly don’t think that gender can foretell how a writer or director will bring a character to life. There have been many male writers who have perfectly captured Diana on the page. George Perez is responsible for rebooting Wonder Woman and bringing her into the modern age of comics. Without his run, I don’t think the Amazon Princess would have stayed relevant in the genre. Greg Rucka also springs to mind. I love his take on Diana and his graphic novel The Hiketeia is one of my favorite Wonder Woman titles. Most recently, Brian Azzarello rebooted Diana again for the New 52. Although his changes were controversial, his Wonder Woman was powerful, intelligent, and ground breaking. He brought Diana out of the shadows and made Wonder Woman one of the most successful titles in DC’s new lineup. However, all good things must come to an end. The current FEMALE writer of Wonder Woman, Meredith Finch, is already drawing criticism for her rendition of Diana only one issue into her run. It’s about respecting and understanding the character, not what reproductive organs the writer has. 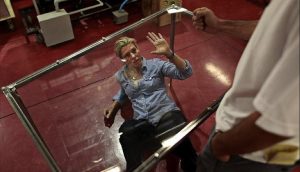 Michelle is a very talented director with a knack for crafting impressive action sequences. She is best known for her directorial work on Game of Thrones, Breaking Bad, and The Walking Dead. Very few directors can bring the graphic sword fights of Game of Thrones to life and also create well-done shoot outs for Breaking Bad. THIS IS INCREDIBLY IMPORTANT! She has successfully navigated the fantasy/historical realm and the modern setting, both of which are necessary to bring Diana to life on the big screen.  I think this makes Michelle uniquely qualified to take on the Amazon Princess, who must straddle the ancient traditions of Themyscria and the mean streets of man’s world in the same film.

Considering that DC’s movie universe is being overseen by the ass-hat who considered Sucker Punch a story of female empowerment, many Wonder Woman fans have been concerned about her film adaptation. Wonder Woman has been a symbol for female 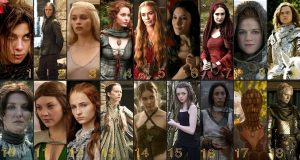 empowerment for decades, and it is vital that she is depicted as such in the movies. This is another area where Michelle shines. She has directed the female characters on Game of Thrones, The Walking Dead, and X-files, all of which are unique individuals with complex motivations. Any director who can capture the spirit of Arya Stark, the noble warrior nature of Brienne of Tarth, and the intelligence of Dana Scully has the potential to hit Wonder Woman out of the park.

Only time will tell, but this is definitely a step in the right direction.
UPDATE: 4/13/15 – Michelle MacLaren has dropped out of directing Wonder Woman due to what the parties involved are calling creative differences. It is unclear whether MacLaren’s departure will affect the movie’s scheduled release — it has been slotted for 2017.